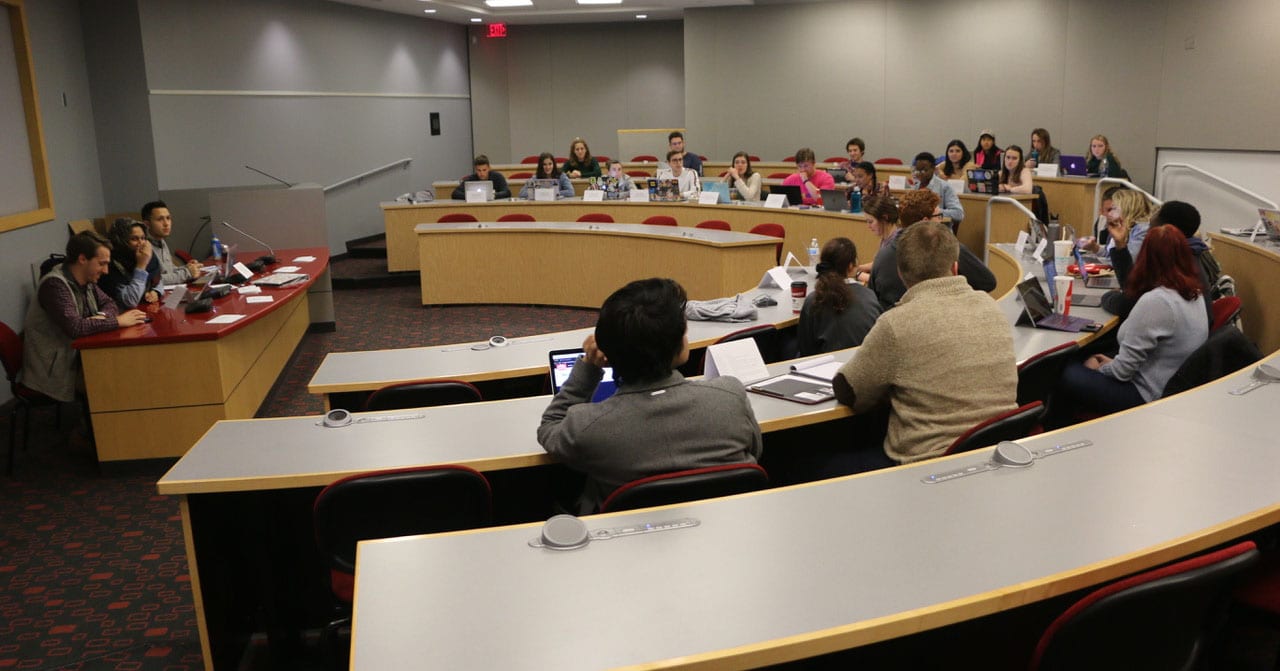 Credit: The Lantern at the Ohio State University

The Undergraduate Student Government (USG) of the Ohio State University voted down a resolution targeting Israel for financial and academic boycotts on Wednesday night. The nonbinding measure failed in a 33-7 vote.

The student body at OSU Hillel testified against the anti-Israel resolution and worked weeks before the vote to gather 1,000 signatures. The proposed resolution called for divestment from companies that “benefit from the Israeli occupation of Palestine” and for the boycott of Israeli products, specifically naming G4S, Caterpillar, Sabra Dipping Company, and Hewlett-Packard.

The Boycott, Divestment and Sanctions (BDS) movement is a global campaign promoting various forms of boycott against Israel especially on college campuses. BDS resolutions have come in front of the OSU USG body five times in the past four years. Similar resolutions have passed on six campuses in 2018 including Columbia University, University of Michigan in Flint, MI, and George Washington University.

JewishColumbus’ Jewish Community Relations Committee (JCRC) has been at the forefront of combating these resolutions through supporting student and alumni of Ohio institutions.  Because of efforts by JCRC, Hillel International and JewishColumbus’ allocations to OSU Hillel, once again the students have been able to beat BDS initiatives back. 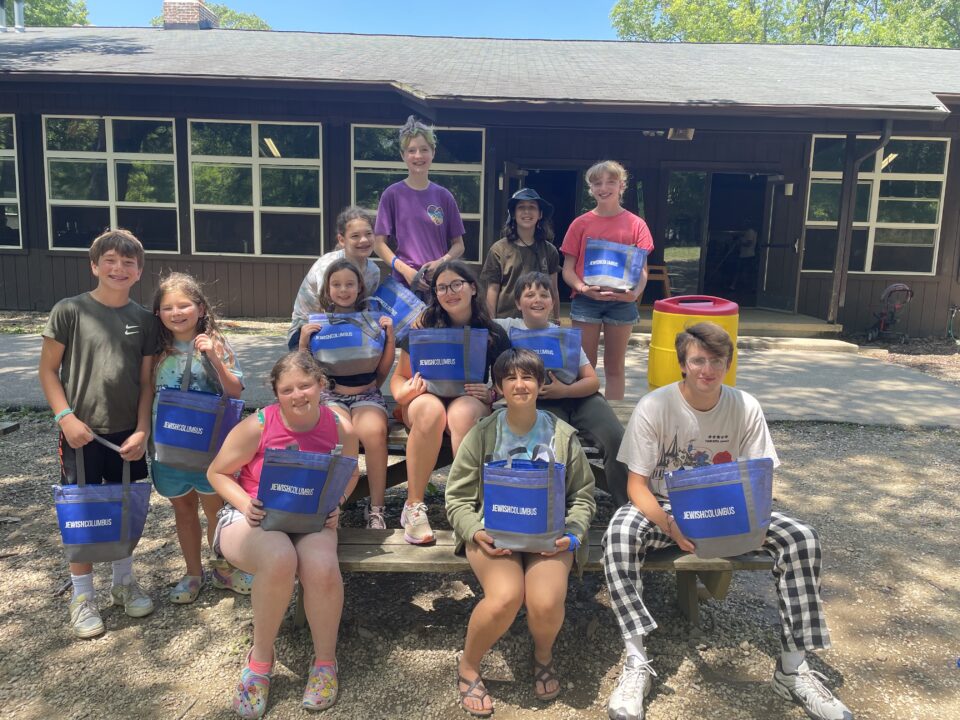