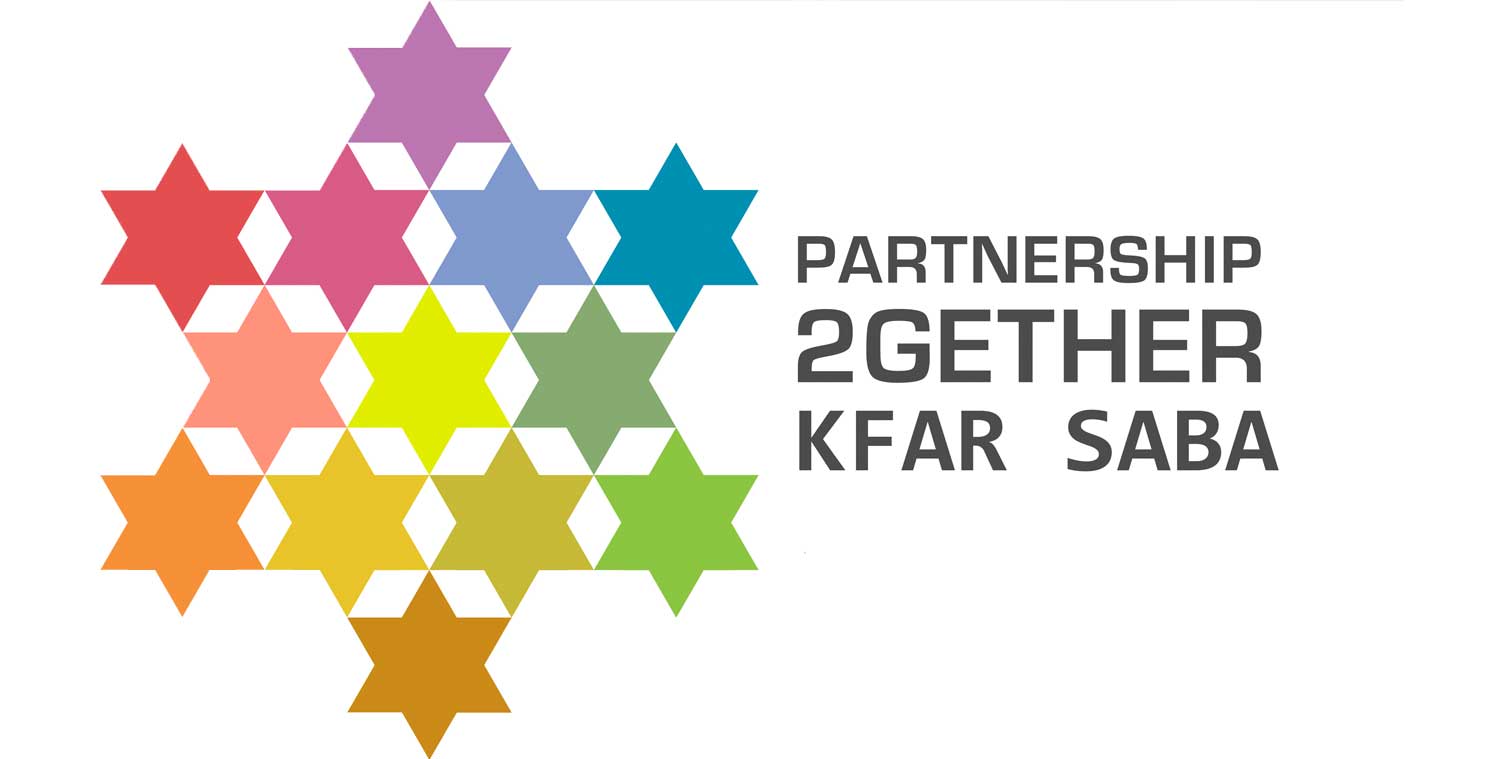 Partnership2Gether creates long-term partnerships and builds a living bridge between 45 regions in Israel and 550 Jewish communities worldwide. The main goal of the Partnerships Unit is to serve as a platform for the development and strengthening of unity among Jewish communities. This is accomplished through the creation of meaningful and ongoing ties between the members of each community, based on shared endeavor and Jewish identity.

The partnership between the Jewish community in Columbus and Kfar Saba has been active since 2002. It implements a wide range of programs for a variety of age groups in the areas of education, Jewish identity and community leadership. The bridges created strengthen the ties to Israel and the close relationship between Israel and the Diaspora.

The strong partnership between Kfar Saba and Columbus can be attributed to the dedicated volunteers on the steering committees in the two cities. The members of the steering committees contribute their energy and time to the development and strengthening of the Partnership and assist in designing programs and making strategic decisions. Their work is motivated by a shared responsibility for the nurturing of volunteerism in the region, which is based on the values of Jewish tradition, Jewish identity and Zionism, and on respecting the pluralism in Jewish society in both Israel and the Diaspora. 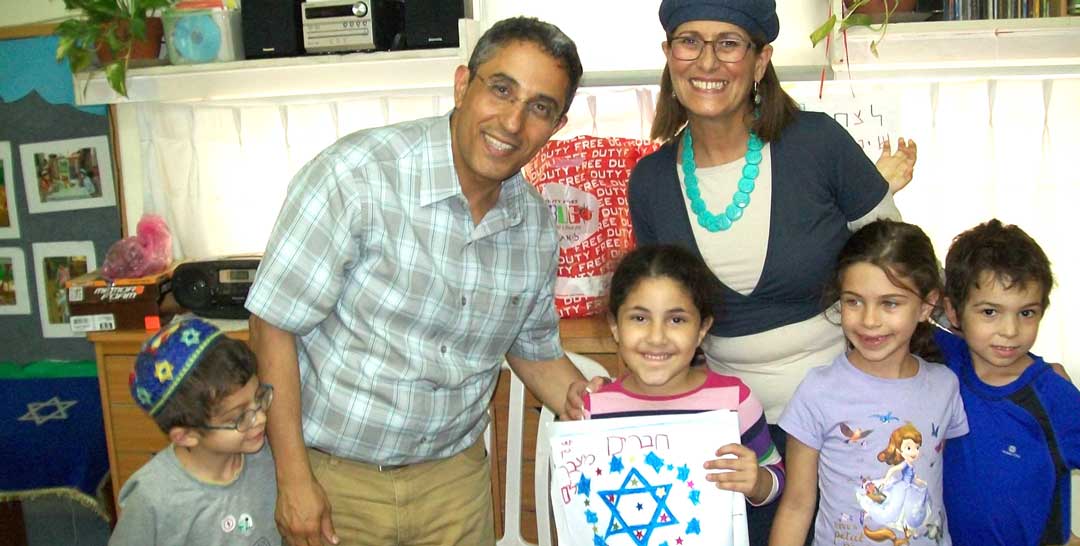 The Educational Bridge program connects students at the Brenner and Shilo elementary schools and Rakefet kindergarten in Kfar Saba with students at Columbus Jewish Day School and Columbus Torah Academy. The program creates shared projects between the schools through the Internet as well as an exchange of knowledge between teachers.

A delegation of physicians and medical professionals from Columbus visits the Meir Hospital in Kfar Saba each year. The visit includes training, gaining experience in emergency medicine and meeting colleagues in the same specialization. The program enables the medical professionals from Columbus to provide medical backup services in their area of specialization in Israel during times of emergency.

The Israeli Mamanet cachibol (like volleyball) league was established in Kfar Saba and has become the one of the largest social organizations specifically for mothers in Israel, with more than 10,000 participants in Israel and Europe. Come join us for a fun night of sports, healthy food and bonding with other mothers in the community. 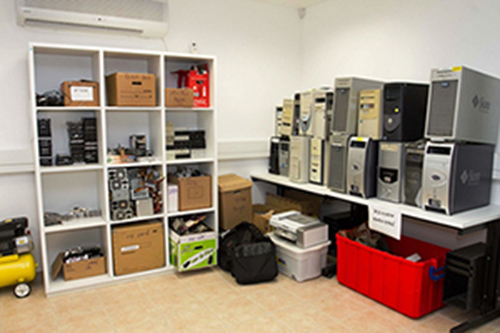 The Net@ is designed to encourage technological excellence and social leadership among youths in Grades 9 to 12. During the course, the participants acquire theoretical and practical knowledge of computers, networks, and web development. Youths gain personal and professional skills that provides opportunity to gain employment and higher education.