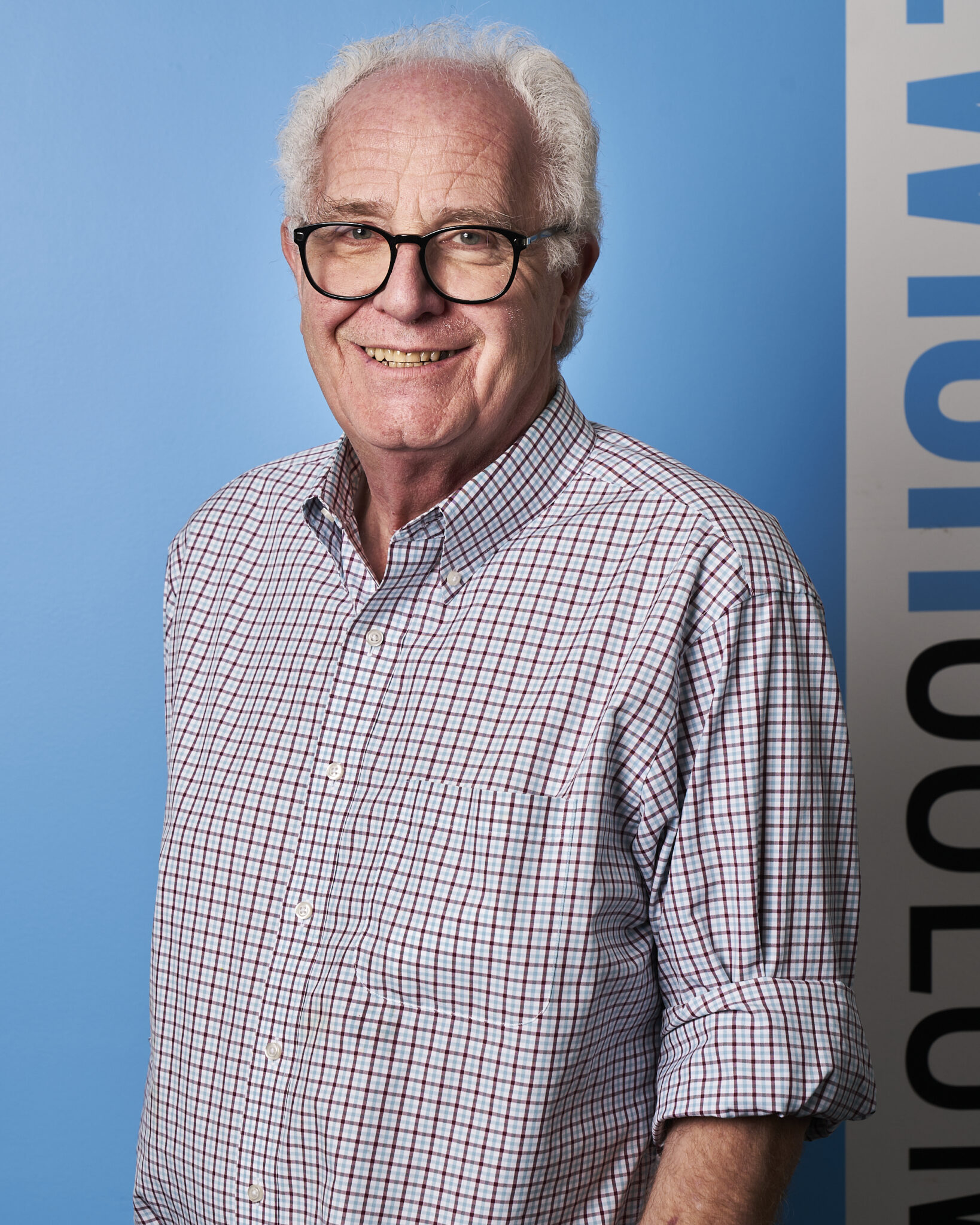 Jackie was the executive director of the Columbus Jewish Foundation from 1990 to 2017. He presently serves as its executive director emeritus, and is a board member of the Cleveland Jewish Publication Company, FRF Foundation, Ticho Foundation, End the Violence and the Restored People’s Network. Jacobs received Lifetime Achievement Awards from the Columbus Jewish News and LifeCare Alliance. Prior board positions include the Central Ohio Planned Giving Council, the National Committee on Planned Giving and the National Society of Fund Raising Executives. Jacobs has taught for the Governor’s Office of Faith-Based and Community Initiatives, the Economic and Community Development Institute and the United Way of Franklin County. He also was a consultant to Ohio University for a rural mental health providers network. He frequently mentors others in his field and takes pride in teaching scores of students at the United Jewish Communities’ New Endowment Professionals Institute. Jacobs is the former chair of United Jewish Community’s affinity group for North American planned giving professionals.