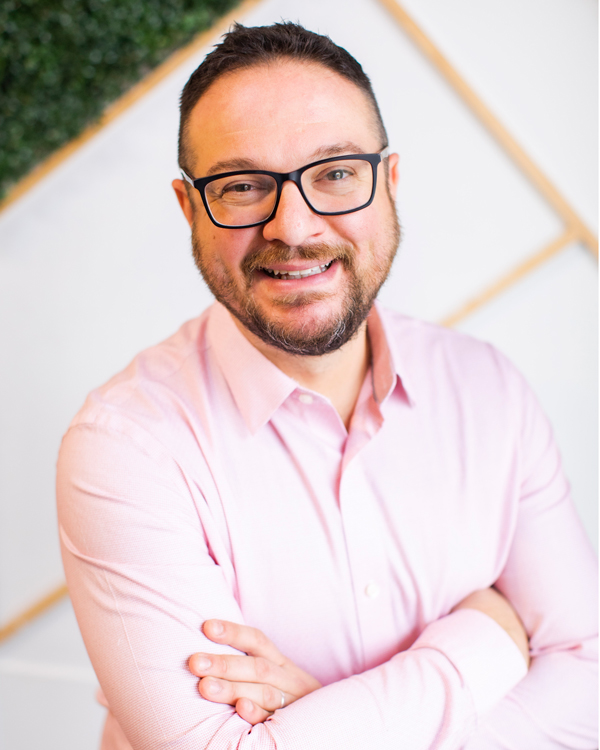 Joel Marcovitch is the president and CEO of JewishColumbus, an organization combining the Jewish Federation and Jewish Foundation of Columbus, Ohio. A native of London, England, Joel spent 10 years working at Hillel, the Jewish-student-on-college-campus organization, at Florida Atlantic University, The University of Michigan and The University of Georgia respectively.

Joel then served as CEO of the Jewish Federation and Foundation in Toledo, Ohio, for five years before becoming CEO of JewishColumbus in 2018. He has lectured around the world on building community and how to connect the next generation of Jews to Jewish institutions. Joel is enthusiastic about aligning and connecting donors’ passion for philanthropy to meet the needs of the communities he has served. He was awarded the Jewish Federation of North America’s Federation Hero of the Year in 2011, was honored with Toledo’s 20 Under 40 Award in 2016, and named one of 18 Difference Makers of the Class of 2020 by the Columbus Jewish News. Joel, his wife and three young children reside in Bexley, Ohio.