We Stand With Israel – Response to Escalation of Violence 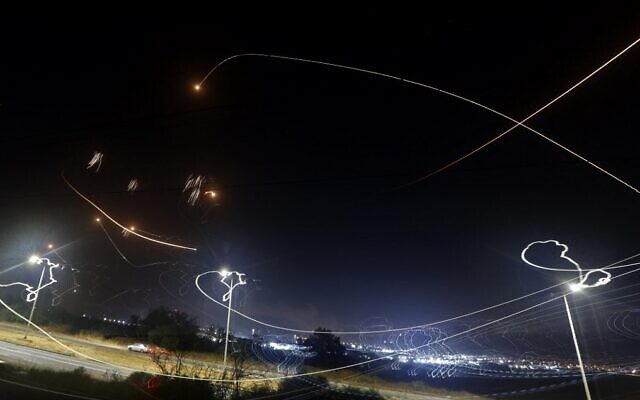 Dear Community,
As global Jewry celebrated Yom Yerushalayim – the reunification of Jerusalem after the Six Day War – many Israelis sat in bomb shelters. Today alone, over 160 Hamas rockets were launched at Israel’s capital; and, for the first time since Operation Protective Edge in 2014, sirens rang in Jerusalem.
The barrage of rocket attacks and unprovoked violence must stop. We stand in solidarity with Israel’s right to defend itself against terrorists seeking the destruction of the Jewish state, and we urge calm in the old city at each place of worship, the streets of Jerusalem and in Gaza. We also call on the Palestinian Authority to stop inciting violence and to demand Hamas cease its rocket fire from Gaza’s densely populated areas, which puts innocent Palestinians in harm’s way.
We know that you have been monitoring this as closely as we have. As these events continue to unfold, we encourage you to use JCRC’s Israel Education webpage and our Facebook page for resources and up-to-date information.
Joel Marcovitch, CEO, JewishColumbus
Justin Shaw, Director, Jewish Community Relations, JewishColumbus
Share 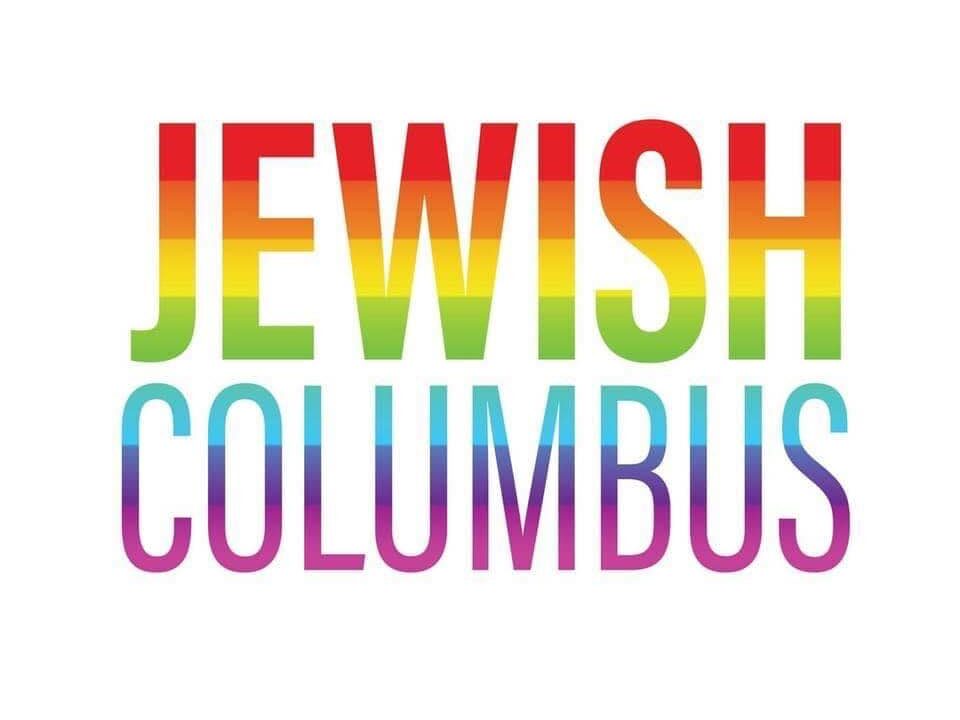 Celebrate Pride Month With JewishColumbus And Our Partners! 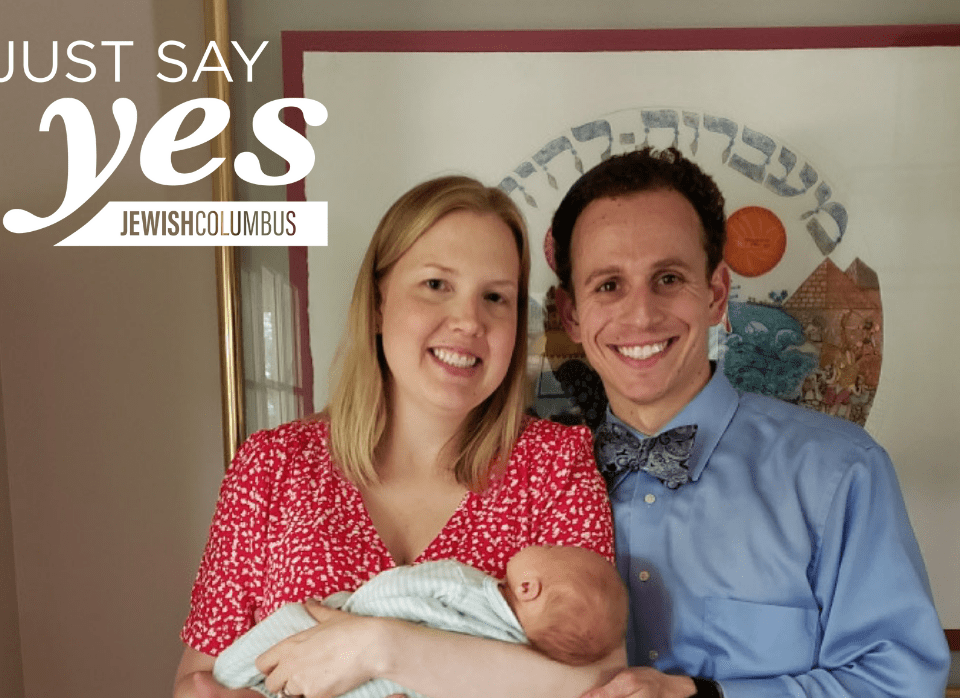