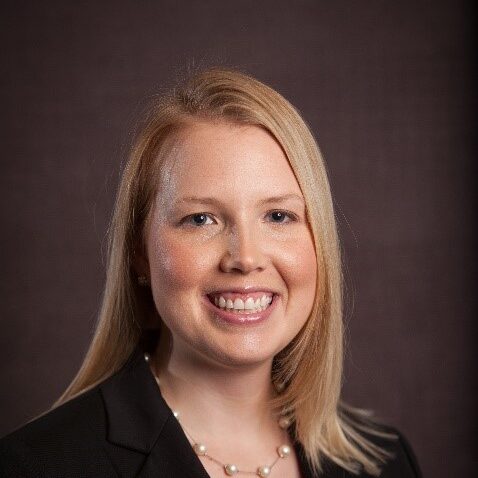 Andrea Britcher is the Director, Grassroots Organizing at the American Cancer Society Cancer Action Network (ACS CAN), the nonprofit, nonpartisan advocacy affiliate of the American Cancer Society (ACS). She currently manages a team of grassroots professionals in the large states of Florida and Texas. There she leads strategic grassroots campaign strategies on federal, state and local efforts, engaging volunteers and supporting laws and policies that help people fight cancer. Additionally, Andrea is part of the staff leadership team for ACS CAN’s signature fundraising event, Lights of Hope.

Since joining ACS/ACS CAN in spring 2011, Andrea has served in a variety of roles. Most recently, she led grassroots advocacy and volunteer fundraising efforts in the upper-Midwest states, utilizing skills she developed as a field Grassroots Manager in Ohio.  She began her career with the Society primarily in fundraising, where she ran 6 largescale community fundraising events, that saw a 33% fundraising growth during her tenure as a Community Development Manager.

Andrea received a Bachelor of Arts degree from Indiana University. Andrea lives in Worthington with her husband, Stephen, their son, Emmett, and dog, Finn. In her personal life, she enjoys running, traveling and spending time with family.