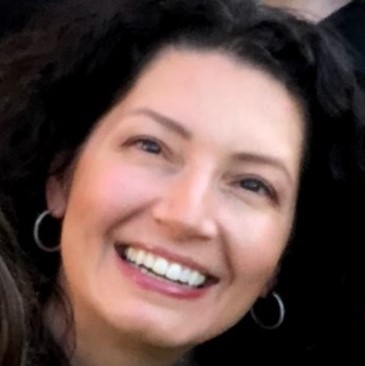 Born and raised in Israel, Ayelet has been an integral part of the Columbus community since 2008. She holds a Ph.D. in Economic Sociology from Booth School of Business at the University of Chicago and is a certified Executive Coach. After years of working for various organizations and academia, she has been working as an Executive Coach, a group trainer, and facilitator, focusing on leadership and communication skills. Ayelet has also been an active volunteer in Columbus’s Jewish and broader community, holding several lay leadership positions at JewishColumbus and the Greater Columbus JCC. She was a founding co-chair of Mamanet Columbus, where she helped build and expand the first-ever mothers’ sports league in Columbus, for which she received the 2019 “Volunteer of the Year” award at the JCC. Ayelet lives in Bexley with her husband Zahi, her four children, and four pets. She enjoys working out, cooking, playing the piano, and playing Mamanet.