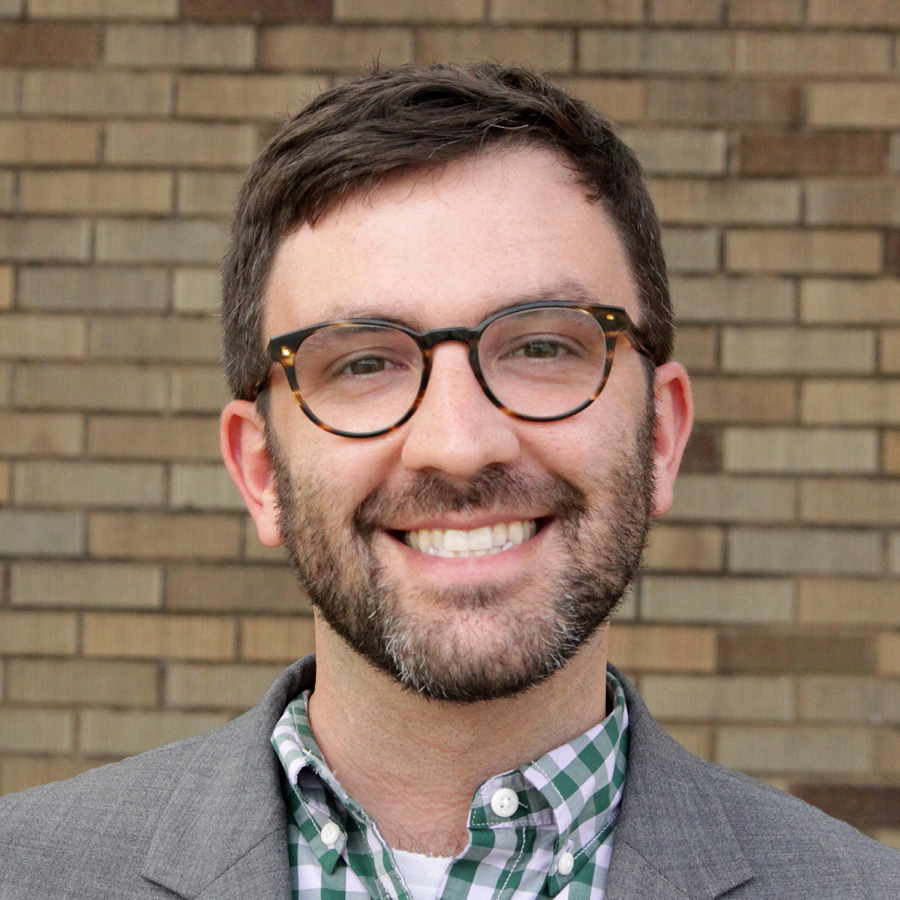 Columbus Board of Rabbis President

Alex Braver has been a rabbi at Tifereth Israel since the summer of 2016, and since then has loved getting to do everything from lunch-and-learn’s at a downtown law firm, to singing new melodies, to diving into playful activities with young families during Shabbat morning services. After graduating from Brandeis University in 2009 with a dual degree in History and Politics, Alex taught math and English in a Boston charter school tutorial program, working with students who were performing below grade-level.  He then received a fellowship from Mechon Hadar for a full-time funded year of Jewish study in New York, before deciding to pursue the rabbinic ordination. Alex was ordained in 2016 by the Jewish Theological Seminary in New York, with a Master’s Degree in Midrash and Scriptural Exegesis, and a certificate in Pastoral Care and Counseling. He also served for three years as a rabbinic fellow at B’nai Jeshurun, a large, progressive, and vibrant congregation on the Upper West Side of Manhattan. In addition, Alex spent two summers serving as a chaplain intern, one at a the YM&YWHA senior center in Washington Heights, and the other at Project ORE, a Lower East Side soup kitchen and social services center for isolated, poor, homeless, and mentally ill Jews and non-Jews alike. Alex lives in Olde Towne East with his husband (also named Alex!), their son Ezra, and their dog Benjy. His interests include Jewish mysticism, nerdy science fiction, and good vegetarian junk food.