How do we combat antisemitism? The answer to this question involves a complex tapestry of initiatives that blanket our community — from education and advocacy to security. Recently, JewishColumbus took a vital step forward to elevate our security efforts by welcoming Steve Flowers to the team.

A retired Federal Bureau of Investigation (FBI) agent with more than 23 years of experience, 17 of which were spent on a Joint Terrorism Task Force (JTTF), Flowers is a natural fit for the role of security director. In his previous role at the FBI, Flowers gained experience and insight with counterterrorism and engaged in outreach to at-risk minority communities. When he retired from the Bureau in September 2020, Flowers remained open to the opportunity of returning to work, but only if the right opportunity arose.

“I had some exposure through friends who contacted me about corporate security or other similar positions, and while that work is needed, I wasn’t really interested in doing that kind of work.” Flowers says. For two years, he left a note on his LinkedIn saying that he was open to supporting nonprofit groups that serve at-risk minority communities. And for two years, that message lay dormant until one day he was forwarded a job posting from a friend.

“I had some exposure through friends who contacted me about corporate security or other similar positions, and while that work is needed, I wasn’t really interested in doing that kind of work.” — Steve Flowers, Security Director

“I read the job description and it was 100 percent external threat-oriented — a law enforcement liaison to consult JewishColumbus and all of their agency partners on how to secure against external threats,” Flowers says. “In very broad terms, [the security director role] matched very well with what I’d been doing for most of my Bureau career. I knew it would be a very busy full-time job, but it would definitely be the kind of thing that I would want to get up in the morning and go do.

“I was willing to come out of retirement after two years,” Flowers says. “During their process, I was not applying for any other jobs. This was the only one I knew of that was like this that interested me.”

After a thorough and competitive interview process, JewishColumbus hired Flowers. The value that he brings to our already strong security efforts is undeniable. Flowers has a background in law enforcement and robust experience with counterterrorism.

Now that he has a few months under his belt, Flowers has established his goals for the role. Coming from the public sector, one of Flowers’ goals is to gain a more intimate understanding of nonprofit culture so he can best leverage his specialized experience for JewishColumbus. Second, he has also immersed himself in the Jewish culture. Prior to this role, Flowers had never worked inside a Jewish organization, though he is no stranger to religious institutions, having graduated from a Christian seminary and served as a youth minister before joining the Bureau.

“I want to make sure that, despite how much I know, I don’t act like I know it all. I need to integrate what I know with the cultures that already exist here with JewishColumbus,” Flowers says. “One of the things I keep telling myself and some others is that at the beginning, I’m more concerned with being an inch wide and a mile deep as far as the external threat than I am trying to be a mile wide and an inch deep for every possible thing that could be a threat or security incident.”

“I want to make sure that, despite how much I know, I don’t act like I know it all. I need to integrate what I know with the cultures that already exist here with JewishColumbus.” — Steve Flowers, Security Director

But don’t misconstrue Flowers’ sentiment. This doesn’t mean that he will not address some security incidents. Rather, it means that he will focus his efforts on the greatest threat to our Columbus Jewish community.

“The greatest threat, as assessed by the FBI, to the Jewish community, and generally to a number of at-risk minority communities in the U.S., is a lone actor committing a weapons attack after being radicalized through some online material,” Flowers says. “To me, that’s the greatest threat.”

“The greatest threat, as assessed by the FBI, to the Jewish community, and generally to a number of at-risk minority communities in the U.S., is a lone actor committing a weapons attack after being radicalized through some online material.” — Steve Flowers, Security Director

Flowers’ first priority is to do everything he can upfront to make sure we protect ourselves and contribute to the prevention aspect of a lone actor weapons attack. Even if you’re not the victim in that attack, Flowers says, for an entire community it is the most devastating thing that can happen.

“When I say an inch wide and a mile deep, it’s about that particular threat because I’m not coming here to convince you you’ll never be hurt. I’m coming here to help change our mindset so that we can have a mindset that doesn’t say, ‘Okay, we’ve put all these things in place, no one can get us.’ That’s not realistic,” Flowers says. “[What is realistic is] feeling like if something happened, I feel confident we will survive. Attaining a survival mindset is key and crucial.”

Jews who live in Columbus — and across the U.S., for that matter — are far more likely to encounter verbal or written harassment, vandalism or property defacement, and we take those acts of antisemitism very seriously.

“Those are easily survivable, and while they matter and we’re going to react to all of those appropriately and bring in law enforcement partners, the one I’ve got to make sure that we’re most prepared for is the worst attack that the FBI’s telling us about,” Flowers says.

Each year, JewishColumbus invests more than $1 million to provide security for Jewish schools, synagogues and institutions. Flowers, in partnership with law enforcement, JewishColumbus staff and our partner agencies, plays an integral role in leading our security initiatives to secure our community. 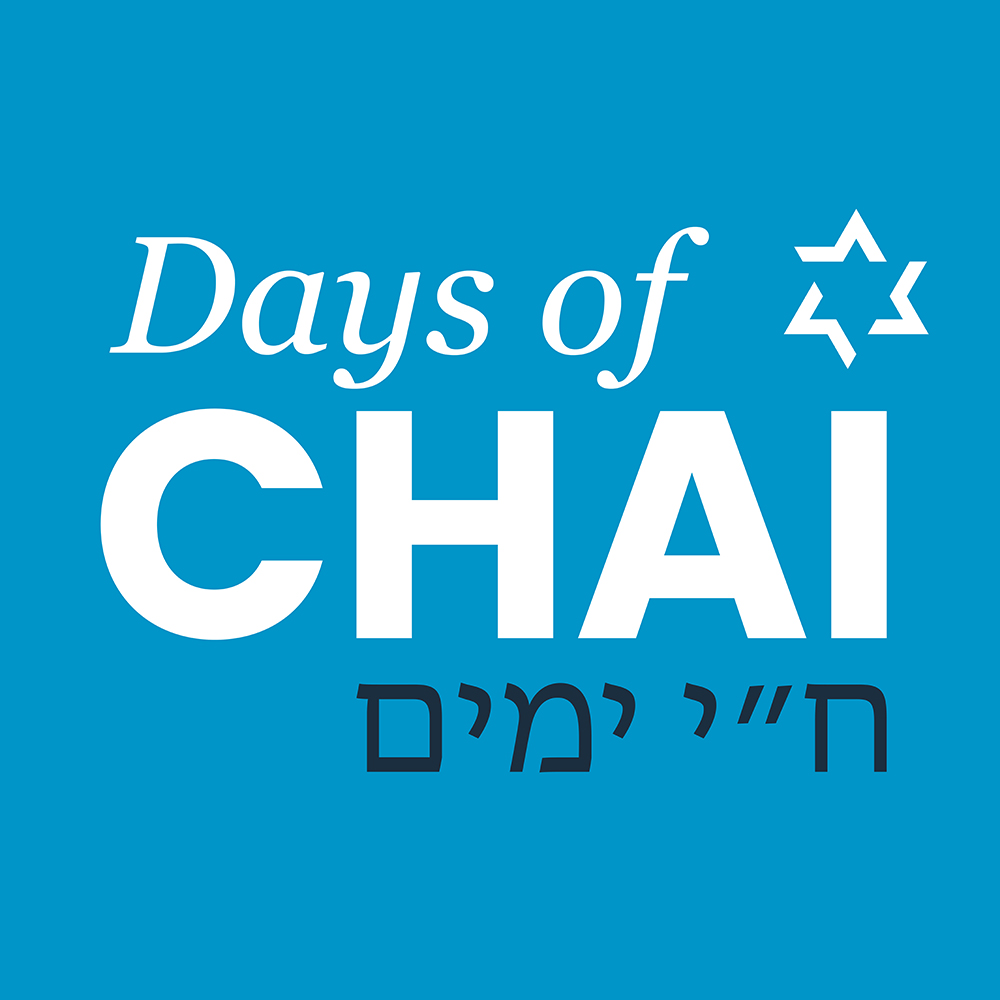 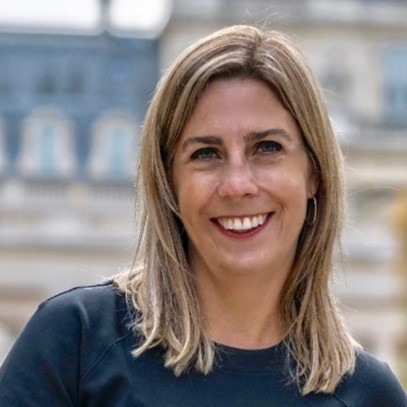